"We know not through our intellect but through our experience."
-- Maurice Merleau-Ponty Phenomenology of Perception

"...a creative feeling of transporting the person into a new reality. It pushes the person to higher levels of performance, and leads to previously undreamed-of states of consciousness."
-- Mihaly Csikszentmihalyi Flow: The Psychology of Optimal Experience

In quest for Next Art, Flow Follow Flow orchestrates a move beyond the bankrupt age of conceptual replication into a state of designed phenomenology. The delectation of radiant and responsive elements is served up as a tangy marinade, releasing us from a starvation diet of post war contemporary.

In the soaring expanse of cathedral-vaulted space, with a Csikszentmihalyi’s "self-absorbed, contemplative awareness," viewers interact with voluminous, sensory/auditory concoctions.

These psychological and rhythmic corporeal works embody an immersive Zen or Aha moment - known to artists, musicians and athletes alike as being ‘in the Zone.’

With laser-focus concentration, in-Flow emotions and senses are not just channeled, but heightened. In sustained momentum, Flow spawns a feeling of capricious accord, even rapture. 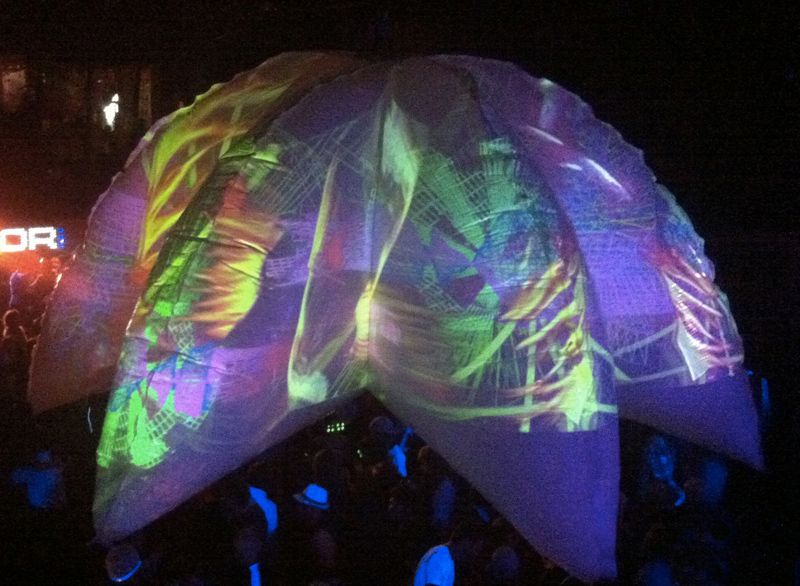 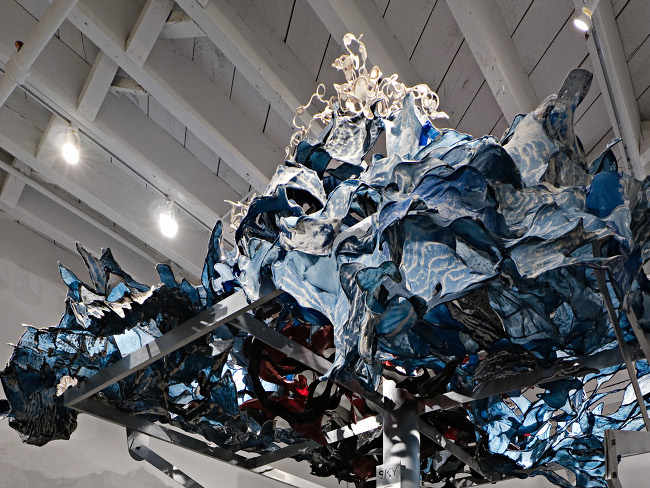 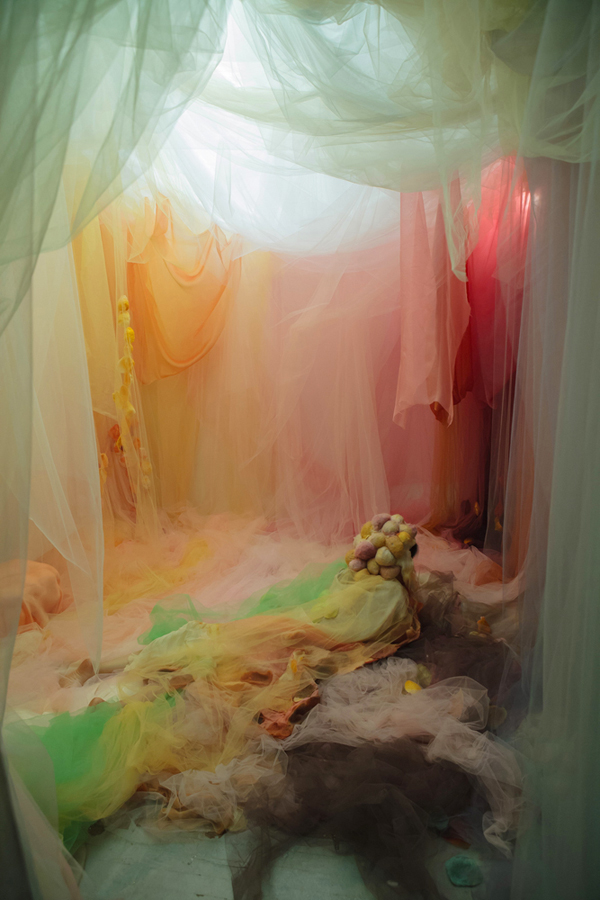 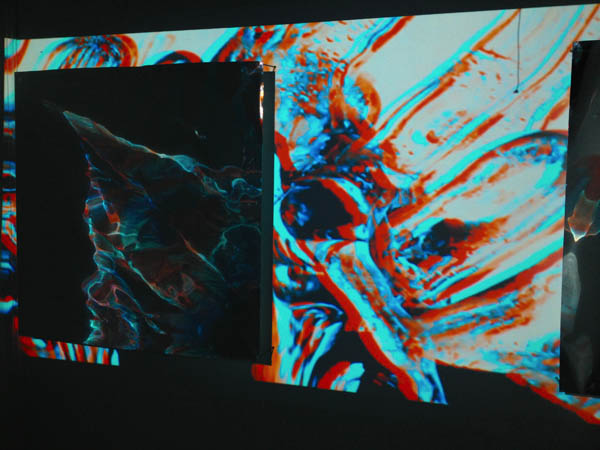 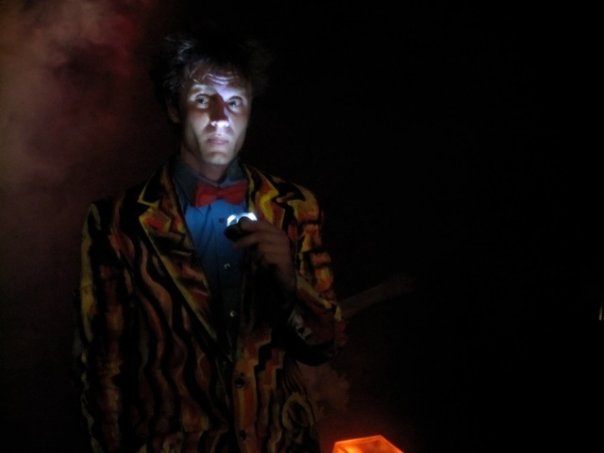 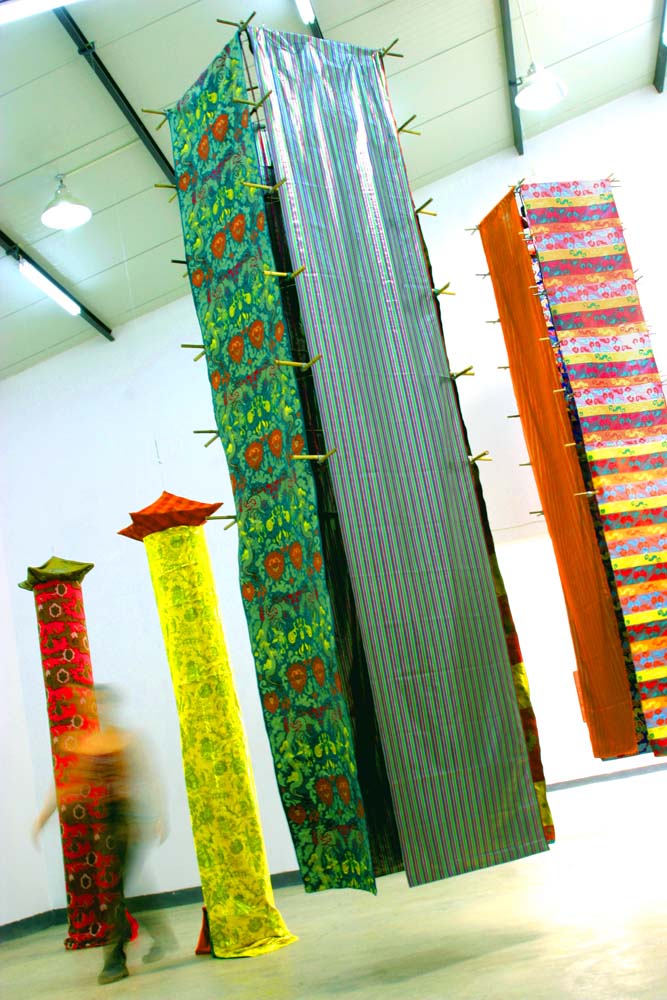 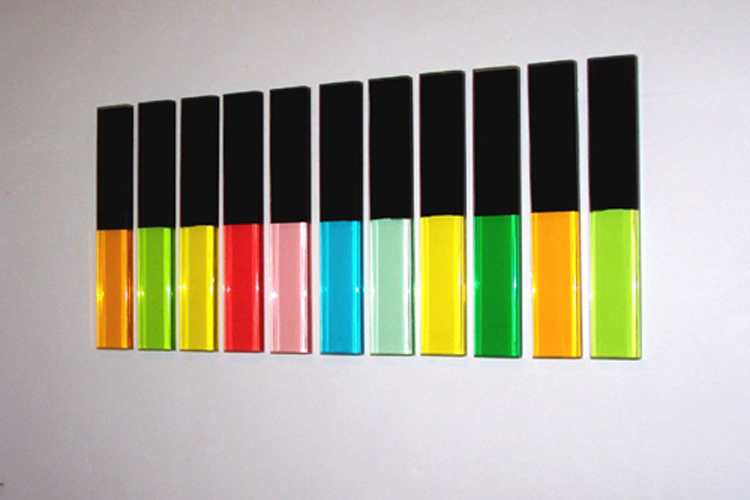 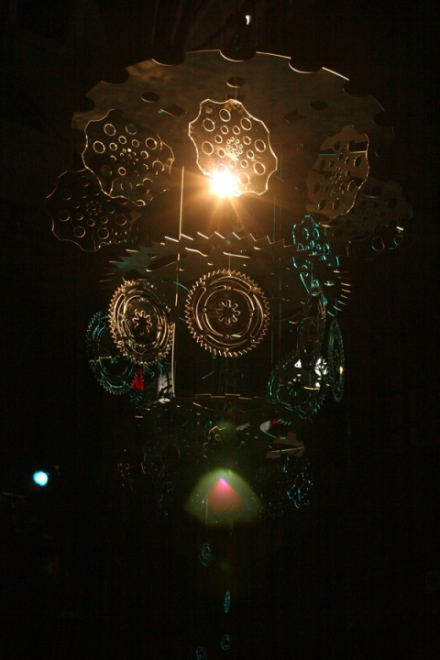 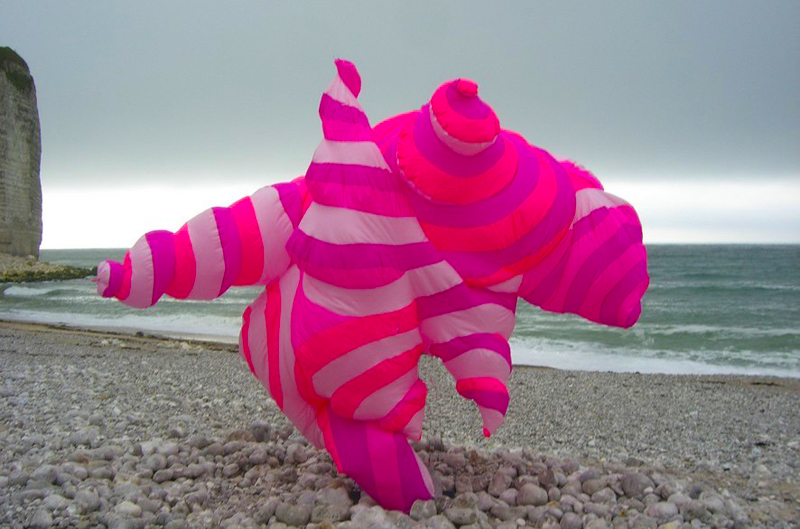 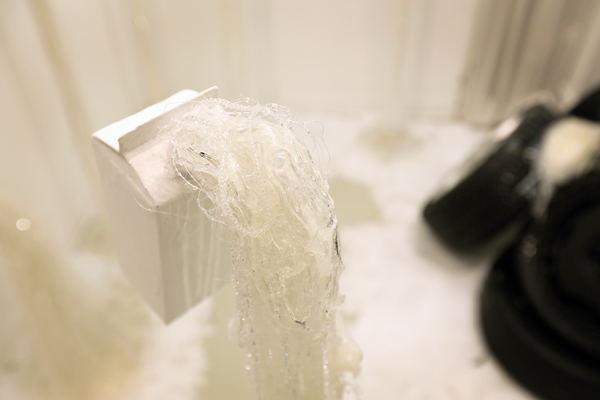 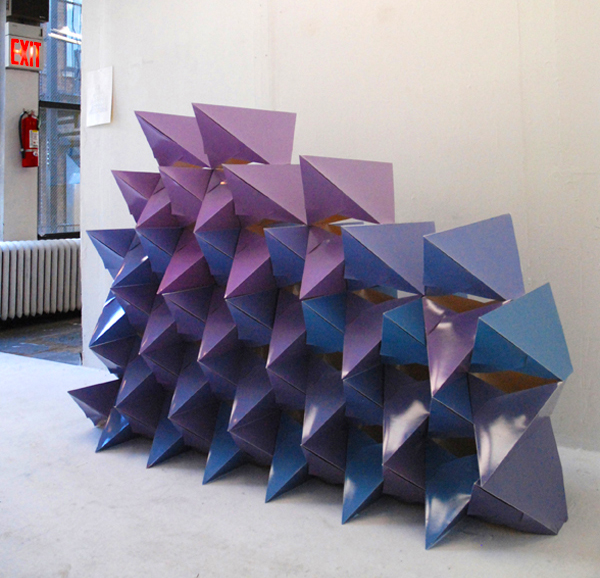 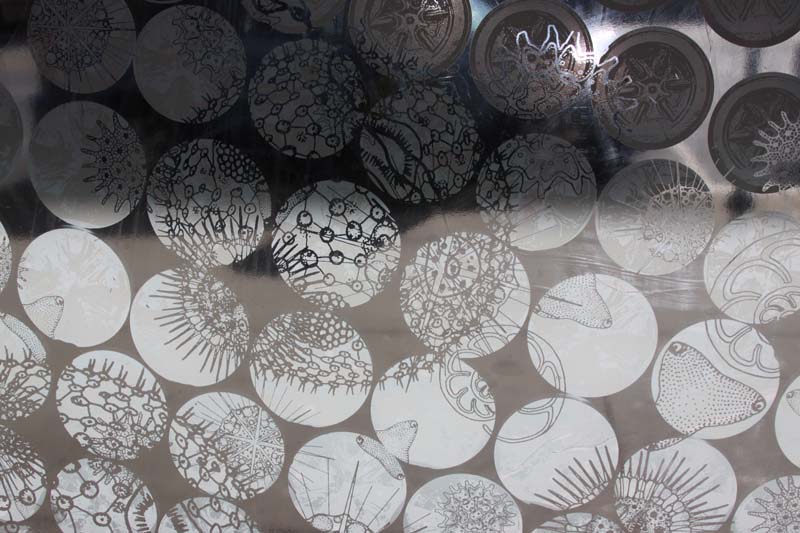 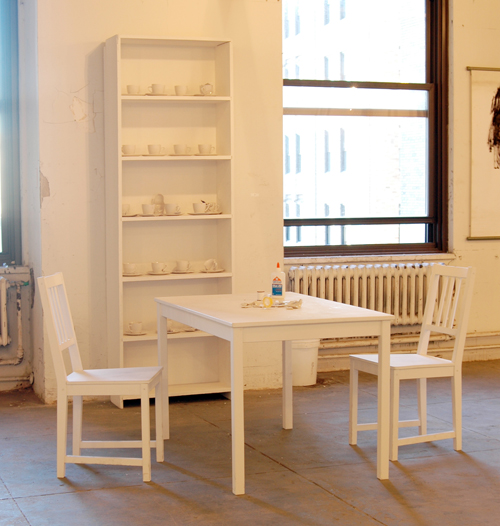 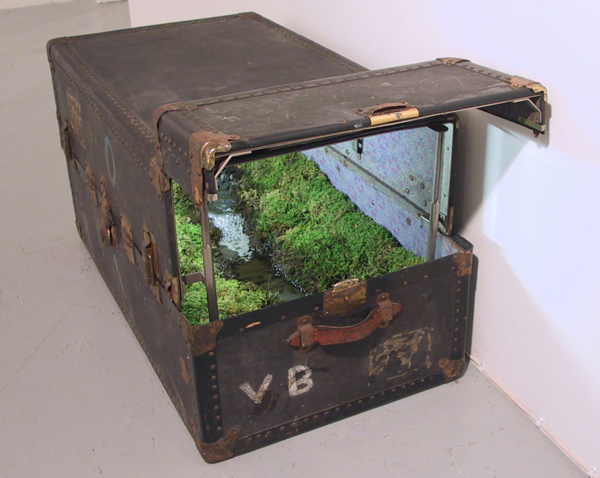 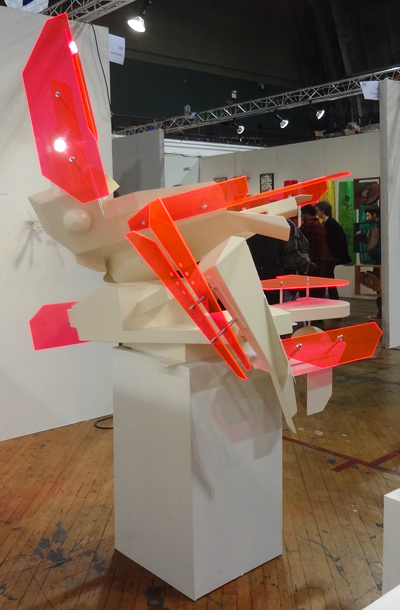 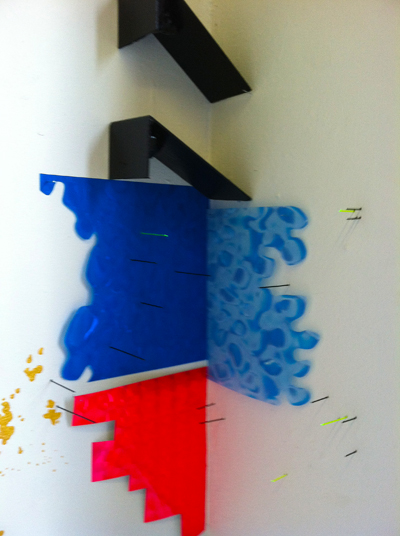 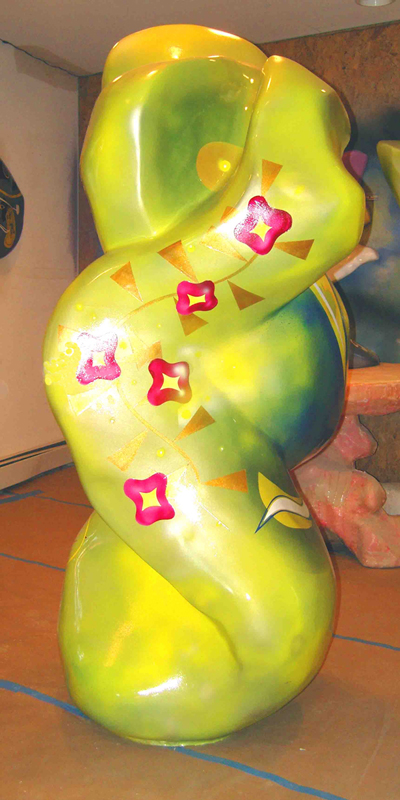 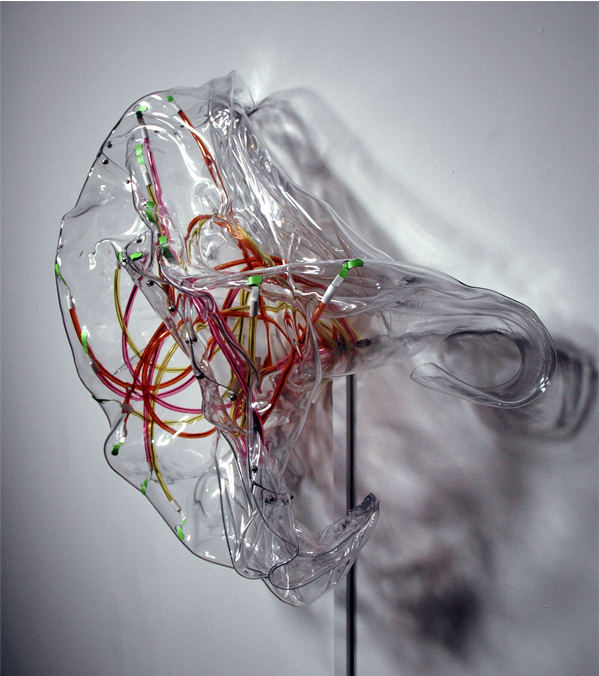 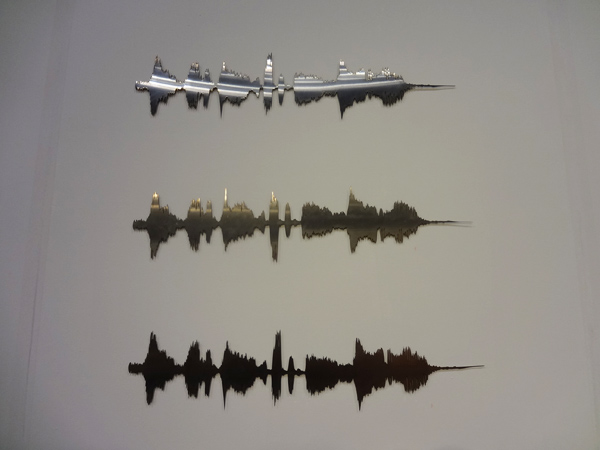 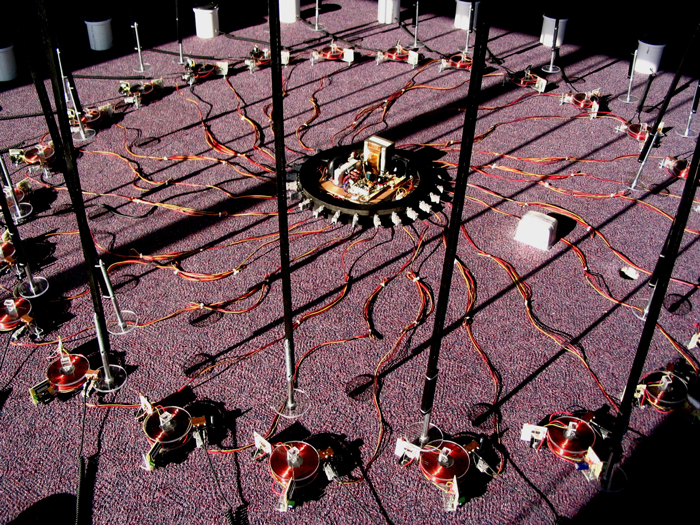 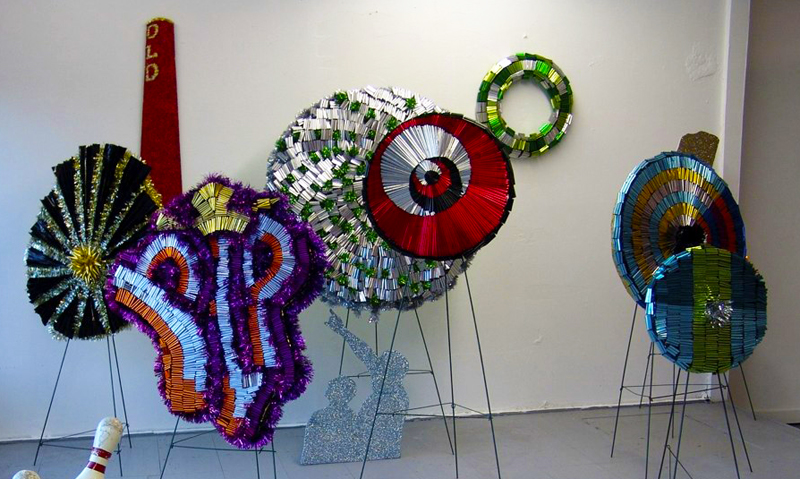 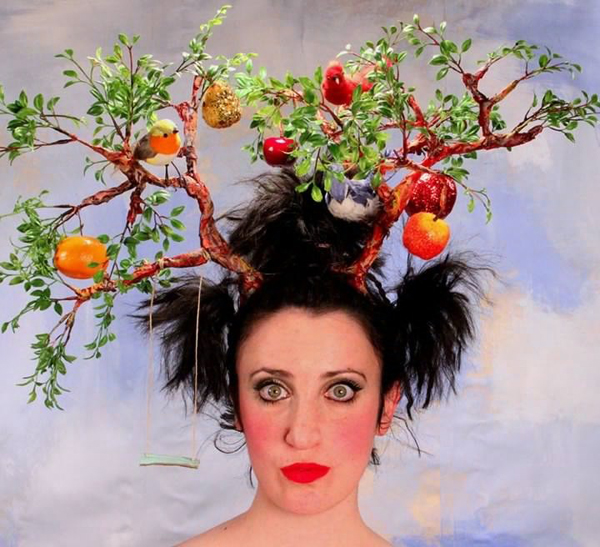 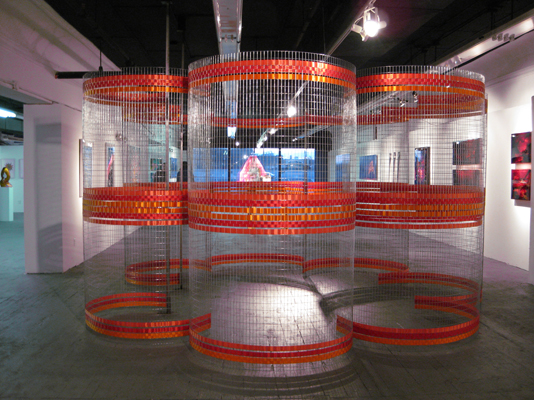 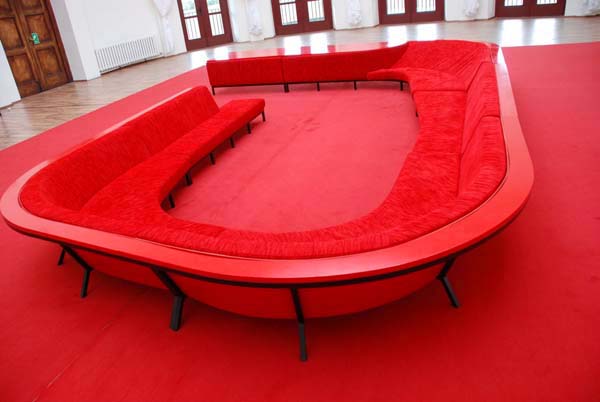 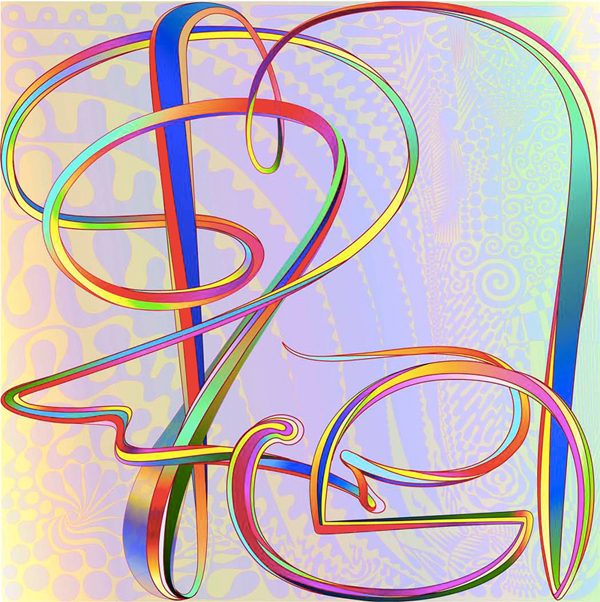